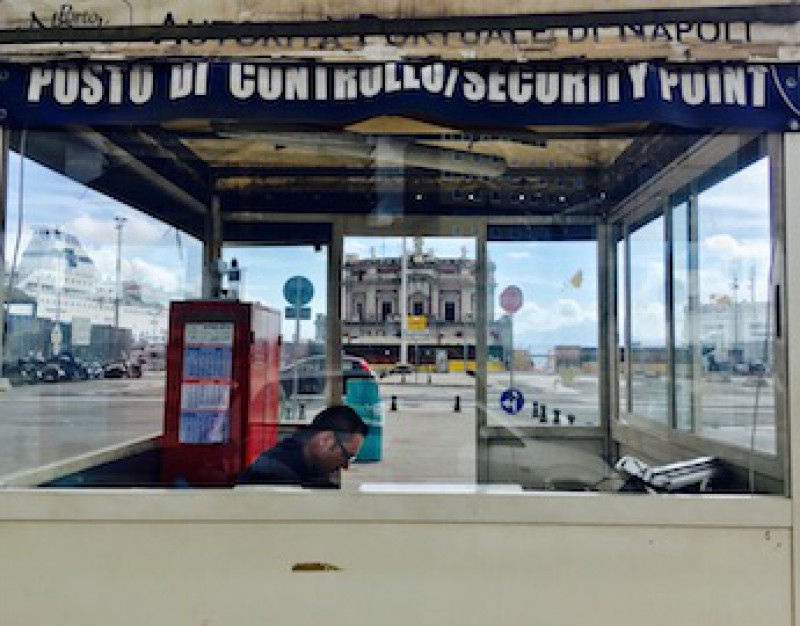 Les RIM - (Re)discovering (Inter)actions we Love, is a format of choreographic interventions outdoors, initiated by Malgven Gerbes and David Brandstätter (shifts - art in movement), within the framework of the association of artists with le Phare, CCN du Havre Normandie, as part of the Artist residency program of the Ministry of Culture / DRAC Normandie.
During an immersive week, a group of artists - choreographers, dancers, visual artists, playwrights, directors, architects - are invited to collaborate, sharing practices, thoughts and creative proposals in public space.
The RIM # 1, in 2019, were a bird's-eye view of the city of Le Havre and daily choreographic performative meetings in public space.
The RIM # 2, in 2020, were the mirroring of the floor plans of Le Phare, onto fallow lands, on the other side of the street, in dialogue and collaboration with residents of the neighborhood, passers-by and accomplice architects.
This year, the RIMs, in complicity with the GENIUS project, are taking over the place Albert René in Le Havre, for a convergence of knowledge and experiences between the months of June and October 2021.
During these RIM # 3, from June 22 to 27, 2021, the gathered team immerses itself in the ecosystem and life of Parc Albert René . They meet the daily users of the square and its surroundings, co-exist and dialogue with children discovering the traffic regulations on bicycles. Becoming facilitators of movement, they breathe new life into creation and imagination through their interventions.